December 6 is the 340th day of the year (341st in leap years) in the Gregorian calendar.
There are 25 days remaining until the end of the year

Events on this day:


Births on this day:

There were people born on this day, but Wikipedia only mentioned American Baseball and Football Players, no one of any importance that I could see.

Deaths on this day: 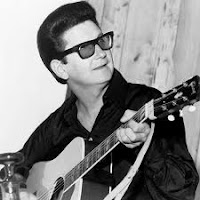 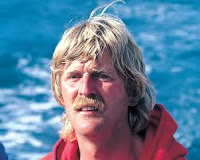 Due to the death of Saint Nicholas on December 6, this is the reason that many international countries in Europe celebrate Saint Nicholas Day where it is a festival for all the children and little gifts are received.

Written by boysmum2 around 8:02 AM

We have had a Public Holiday today for St. Nicholas Day here in Spain, but to my knowledge no gifts are exchanged...it's just a religious holiday.
Alison xx